My opinion on Marvel (the MCU) -warning: contains minor to extreme spoilers-

I love Marvel. Love it! I don’t read all of the comics (comment if I should), but I love the movies. My favorites are Thor Ragnarok, Captain Marvel, Black Panther, and Doctor Strange. In that order. I’m going to try to binge watch the other movies to get, you know, a sort of sense of backstory. I know allllll about the more recent movies but not so much about the older movies.

My favorite characters are Loki, Thor, Captain Marvel, and Doctor Strange. Yes I know those were all characters from my favorite movies but I just love those characters.

Yes yes Loki is a villain/anti-hero but he’s just awesome. Shape shifting, making basically holograms of himself, defying death, and juggling daggers. Is part frost beast, and God of Mischief. Was a jealous murderer but now more of an anti-hero. Helped his brother Thor defeat their evil sister Hela, the goddess of death.

Captain Marvel is amazing because (yay finally a movie that the main character is a girl!) she’s a woman that kicks butt like you wouldn’t believe and she has awesome plasma fists. Crashed in plane accident and was found by the Kree. Then came to to earth to help Nick Fury defeat the Skrulls and also regain her memory and friends. 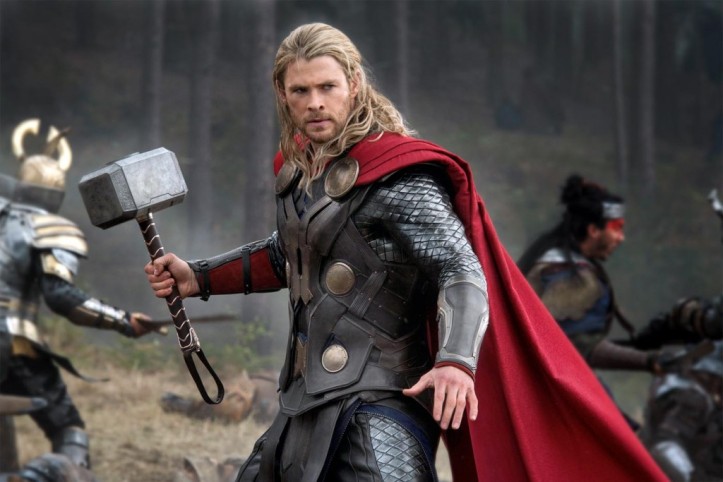 Thor is really funny, but crazy strong at the same time and now harnesses lightning! And he’s an Asgardian and the brother of Loki. He’s an Avenger, Odinson, and the rightful king of Asgard. But, not anymore because Asgard has been destroyed. But as they say, Asgard is not a place. It’s a people.

Doctor Strange was in a terrible car accident but redeemed himself and tapped into mystical energy and is now a Master Sorcerer. Helped the Ancient One defeat Dormammu.

So yeah. All those characters are awesome. *SPOILER ALERT* But sadly both Loki and Doctor Strange are dead (for now??) 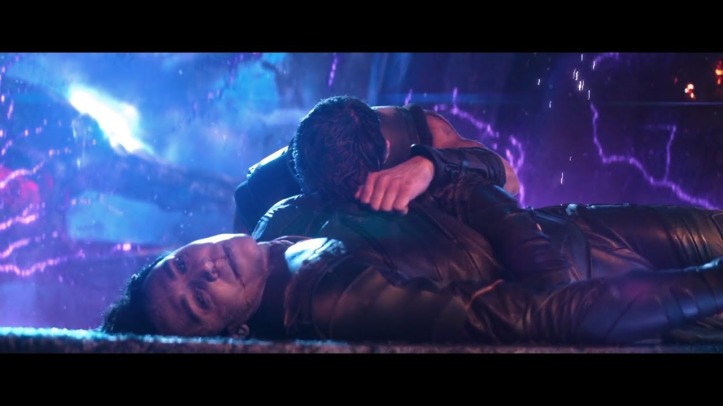 Loki was killed by Thanos after giving him the tesseract (come on Thanos, Loki did you a deal!) And Doctor Strange was killed during the snap. Thor and Captain Marvel on the other hand, are still alive, and teaming up to hopefully defeat Thanos once and for all with the remaining Avengers and other characters.

Infinity War was.. Something. It was amazing to see all the characters fight together as one, but it was also really tragic. We saw the loss of many beloved characters. Doctor Strange, Spider-Man, most of the guardians of the galaxy, Black Panther, and Loki, to name a few. Hopefully in Endgame (which comes out this month!! Aaaaahh I can’t wait!!) they will bring everyone back. At least the people who were dusted. (died in the snap) But everyone is forgetting about Gamora! She was sacrificed for the soul stone by Thanos (apparently he really did love her. Huh..) And when everyone is saying, “The remaining Avengers will bring everyone back.” they’re forgetting about Gamora! She wasn’t dusted. So the only way for her to come back is if  the remaining Avengers (somehow) go back in time. Same for Loki. Like I said earlier on in this, Loki was killed by Thanos. Not dusted. So besides going back in time, there is no other way for Loki and Gamora to come back. (Or is there? Share your theories in the comments!)

I love Loki. He’s just so cool. To be honest, and no offence Marvel, but I think they’re just messing with Loki fans. First they “kill” him, then again, and then a third time! I mean, come on! You’re killing us Loki fans, Marvel! But here is a good theory on how he’s still alive. (see what I did there? Killing us? You know what, bad pun. Sorry.)

In Thor: the dark world, when Loki presumably dies, his skin loses color. Since Loki is actually a frost giant, when he gets choked by Thanos, if he was really honest to goodness dead, wouldn’t his skin turn blue or at least lose its color? And Loki looks to be right-handed. When he’s about to stab Thanos, he uses his left hand, doing that again earlier in the franchise. When he “dies”. This may be implying that he’s tricking us yet again.

But, then again, Thanos himself said “No resurrections this time.” So who knows if Loki will come back. I guess we will have to wait for Endgame. Will it be the final conclusion? Who knows. I just hope it’s not the end of the MCU. Cuz that would suck. But I mean, they killed off some characters that only had like one or two movies! Such as Black Panther, Doctor Strange, even in the new posters it shows that Shuri was dusted! (Whyyy)

And to be honest, I’m kinda ticked off that they kept the original characters (Iron Man, Captain America, Black Widow, and Thor. I’m not mad about Thor though. I like him.) I mean, they killed characters that didn’t need to be killed, and kept the fan favorites! Sorry Marvel fans, but I feel like Iron Man should of died. He’s been around since forever, and Captain America is OK in my terms, was never my favorite, but I had nothing against him. Again, sorry, I have nothing against you black widow fans, but Black Widow, she’s useless. Oh look I kick and punch people and I’m a lady and one of the original Avengers! She’s nothing special. She had barely anything to do in Infinity War. Thor on the other hand, I’m glad he was kept alive. He’s one of my favorites, and I feel like he needs revenge. Really bad. His best friend, and brother were murdered at the hands of Thanos. Even Thor said “You’d die for that.” So I think who’s better to kill Thanos than the very God of thunder?

And I kinda think that everyone who was dusted will come back because they killed off characters who probably had more movies coming. There’s most definitely going to be another Black Panther, and probably a Guardians of the galaxy volume 3. So in order for those movies to happen, they gotta bring the dusted back. 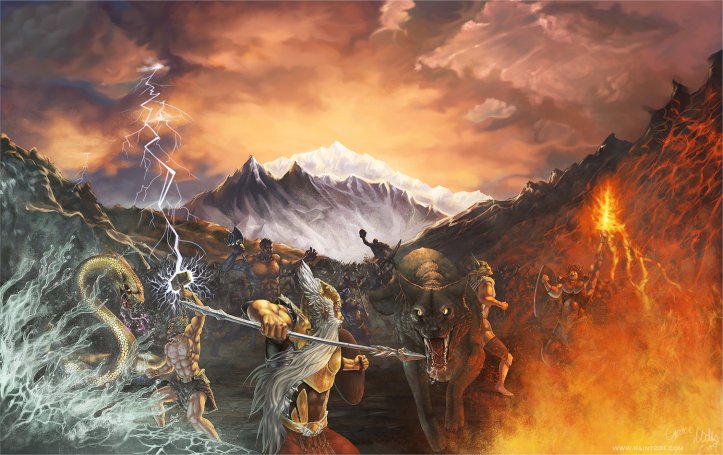 Also, I don’t know if any of you have read up or even know about Norse mythology, but in the so prophesied Ragnarok (the end of Asgard and the world), Odin, Heimdall, Loki, and even Thor were prophesied to die. So far (in the MCU) Odin, Heimdall, and Loki died. So technically, for Ragnarok to finish, Thor has to die. Thor Ragnarok started the new Thor trilogy, and Endgame finishes it? Who knows. Even the actors were only given their speaking lines and script. So when we see the movie for the first time, it’ll be all of the actors’ first time too.

Well, that’s the end (game haha) of this blog, sorry I haven’t blogged in FOREVER, and I hope this gave you some new info and good theories. Share your theories in the comments, and share who’s your favorite character too!

But just so you know, I’m not doing get help.

This is a text widget. The Text Widget allows you to add text or HTML to your sidebar. You can use a text widget to display text, links, images, HTML, or a combination of these. Edit them in the Widget section of the Customizer.
Loading Comments...
%d bloggers like this: